ASTRONAUTS, WHO WILL TAKE THEIR FIRST COMMERCIAL MARCH ARE TRAINED WITH MOBILE GAMES

SpaceX has partnered with Level Ex for astronauts to join the Polaris Dawn mission to be organized by 2023. This company will train the crew, who will perform the world's first commercial spacewalk, with video games. 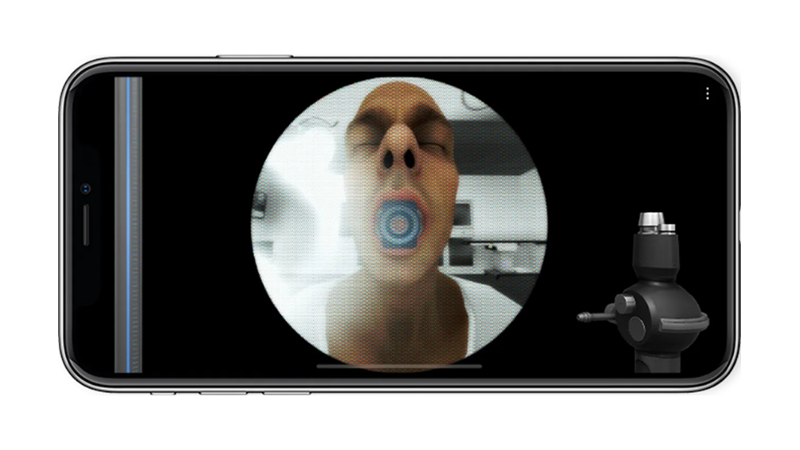 SpaceX, under the direction of Elon Musk, is one of the leading companies in the growing commercial space flight. The company, which has previously sent civilians to space, plans to perform a mission called 'Polaris Dawn' in March 2023. The mission of this mission, which will consist of a crew of four, is to perform the world's first commercial spacewalk and take humanity to the furthest distance since the Moon missions. Polaris Dawn, which will be carried out with the company's Falcon 9 rocket, also aims to revolutionize human health research by examining the effects of space flight and radiation on the human body.

However, this four-person mission has only one person specializing in human biology and medical care: Anna Menon, who worked at NASA for seven years. The lack of crew specialists presents SpaceX with a challenge: How will the crew be prepared to operate medical devices and perform unaided tests in space in a place where the environment is completely different from Earth, during this very limited training period? Incoming information shows that the answer to this question is video games. 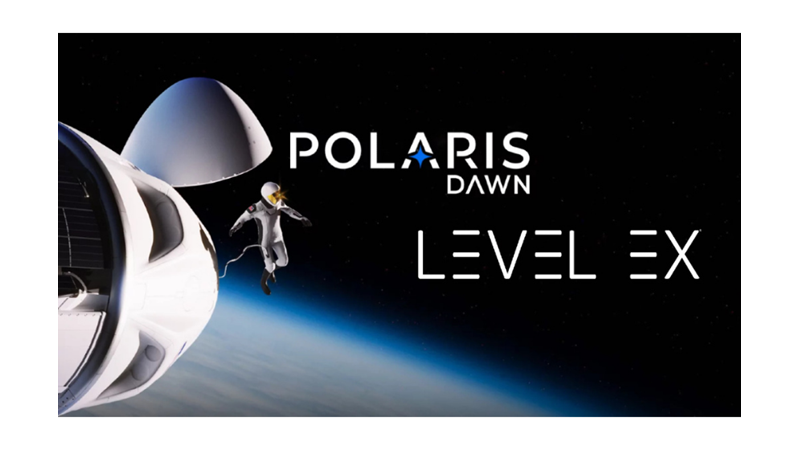 SpaceX teamed up with a company called Level Ex to train the Polaris Dawn crew. Operating for seven years, this company has been gamifying medical education using real-time simulation technology. In addition, these are done with games that can be downloaded to phones. The company describes its service on its website as “Level Ex creates breathtaking video games for doctors that capture the challenges of medical practice,” while CEO Sam Glassenberg told ZDNET that their mission is to “advance medical practice through play.”

Using video game technologies and designs, the company says its applications can also be used for space travel. See above for an example of the company's service, which has three million players, including over one million medical professionals. The company, which offers different games for experts in different fields, can enable doctors to practice intubation in a virtual environment, for example, with its application called Airway Ex.

Level Ex has also received support from NASA in recent years to create the most realistic ultrasound simulation ever. Recently, a partnership with SpaceX has been formed to use this technology. The company will train Polaris Dawn astronauts to detect health problems by having a digital twin with this simulator. In addition, the crew will be provided with information about their health status during the flight. The company's ultimate goal is to prepare astronauts to monitor their health during future long-duration space missions.

Although Level Ex's games are designed for mobile devices, their graphics are at a level to compete with console games. Already, the CEO says that what they do cannot be seen in normal mobile games. It would not be wrong to say that such technologies can be of great benefit in these days when space missions are increasing rapidly and our journeys to other planets such as Mars are getting closer and closer. 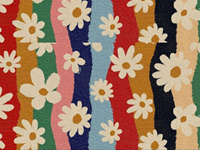 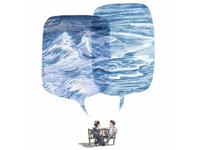 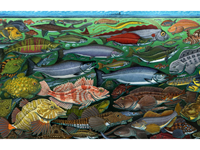 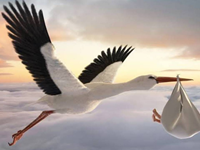 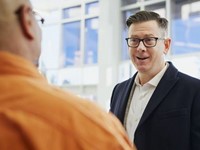 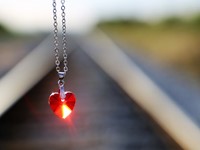 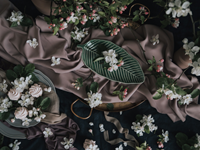