“A bird of the air shall carry the voice, and that which hath wings shall tell the matter.”

At the dead of night by the side of the Sea
I met my gray-haired enemy,—
The glittering light of his serpent eye
Was all I had to see him by.

At the dead of the night, and stormy weather
We went into a cave together, –
Into a cave by the side of the Sea,
And—he never came out with me!

The flower that up through the April mould
Comes like a miser dragging his gold,
Never made spot of earth so bright
As was the ground in the cave that night.

Dead of night, and stormy weather!
Who should see us going together
Under the black and dripping stone
Of the cave from when I came alone!

Next day as my boy sat on my knee
He picked the gray hairs off from me,
And told with eyes brimful of fear
How a bird in the meadow near

Over her clay-built nest had spread
Sticks and leaves all bloody red,
Brought from a cave by the side of the Sea
Where some murdered man must be. 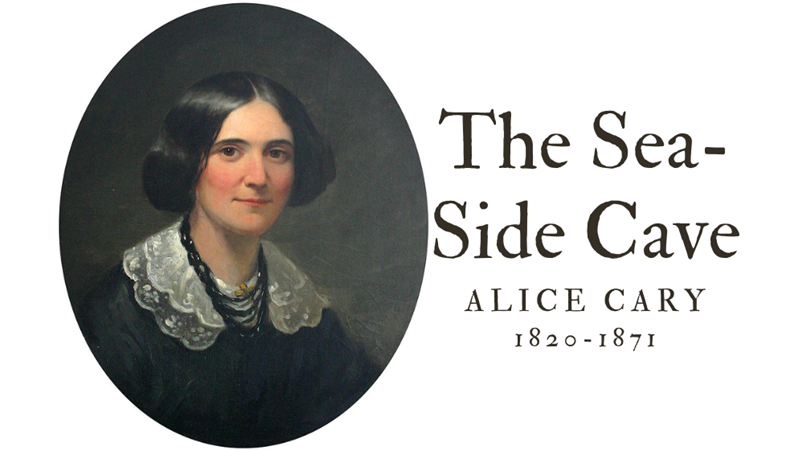 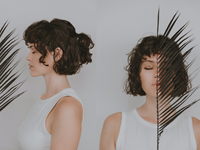 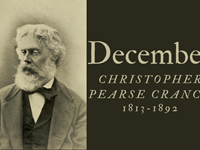 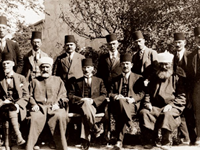 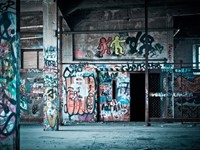 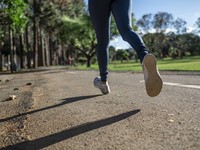 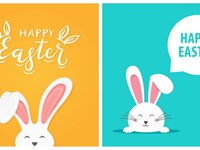