THE GOD OF MARRIAGE AND WEDDING: HYMEN

He is the god of marriage and wedding, who appears in Roman mythology and Greek mythology. He is the son of Dionysus, the god of wine and enthusiasm, and Aphrodite, the goddess of beauty.

Although Hymen is male, she is very beautiful. If she looks like her mother. He was born as a god because his parents were gods. But at first he was just an ordinary god. Later, when he organized the Athenian women kidnapped by pirates and made them return to the city, Zeus rewarded him with a promotion. 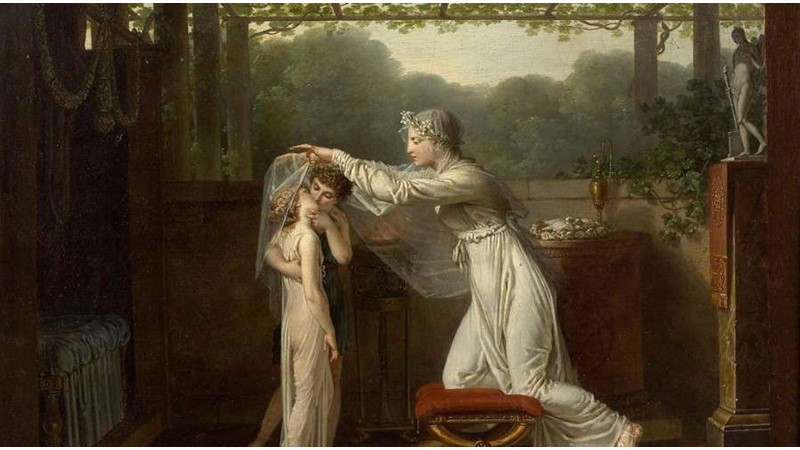 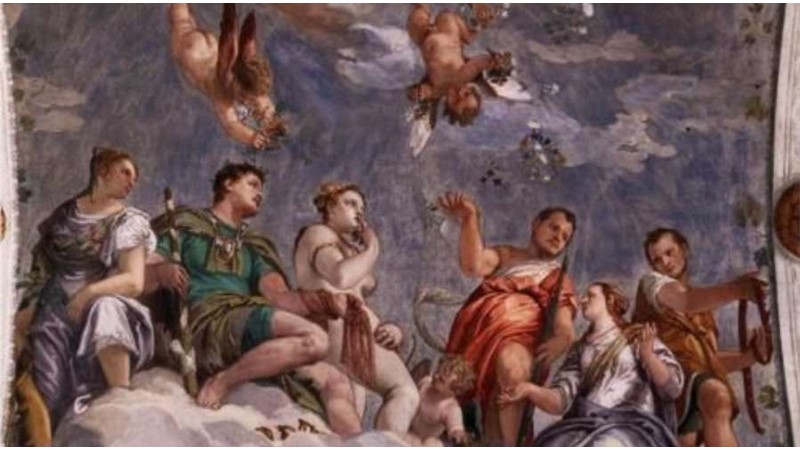 Hymen has a torch in her hand, and this torch illuminates the path of couples who, with her consent, will unite their lives. Of course, this has a condition. That condition is this: The wedding night should be dedicated to Hymen and blood should be shed for him that night.

Of course, he also has his bffs. Cupid Eros and goddess of health and cleanliness Hygieia (Hygiene). The relationship between these three still continues today.

In addition, Hymen is the god who gives the name of the hymen, which we call the hymen in Turkish. 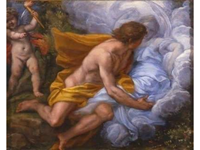 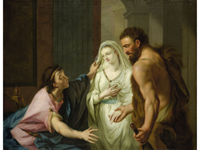 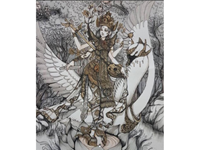 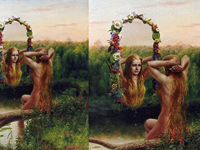 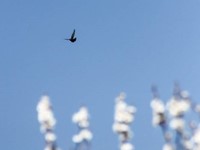 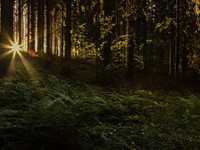 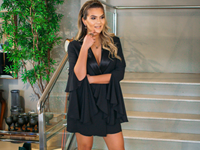