BIRD BORN FROM THE ASH: PHOENIX

Do you know the phoenix? That extraordinary bird born from the ashes. The ruler of the birds, aka Simurg, who lives on Mount Kaf. This bird lived in the branches of the tree of knowledge and knew everything. And it was believed that there was only one in the world. According to many beliefs, their feathers had a healing power. 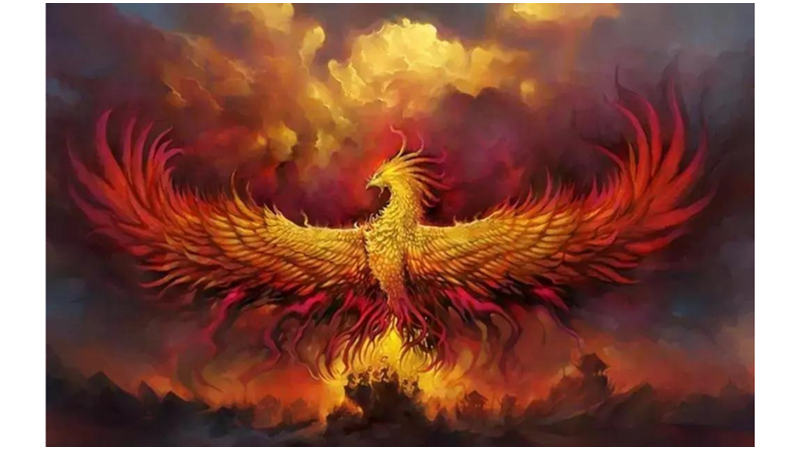 According to some legends, the birds gathered to believe in the existence of this Emerald Phoenix and asked for help, and flew to Mount Kaf. In order to reach it, it was necessary to cross seven bottomless valleys.

The names of these valleys were as follows; valleys of desire, love, ingenuity, exception, unity, astonishment, extinction. Birds flying in these valleys, where each one is more difficult than the other, fell one by one according to their weaknesses on the way. Only thirty birds remain, able to cross these valleys. These thirty birds found the Emerald Anka's nest, but they realized that what they sought and found was themselves. It turns out that crossing the seven bottomless valleys meant reaching the core. Simurgh means thirty birds.

So the question is, to be or not to be a Phoenix… 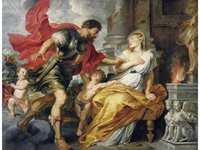 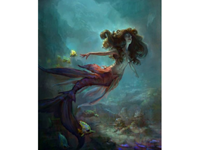 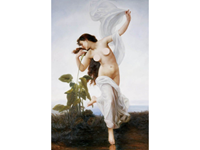 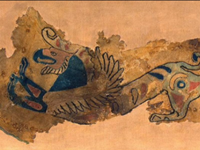 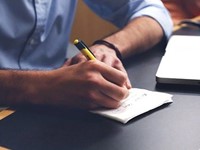 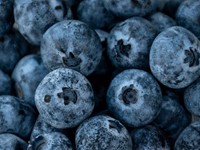 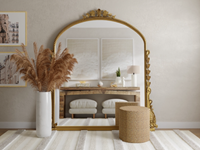