WHY DO WE EXPERIENCE DEJA-VU?

The word déjà vu means in French, what has happened before. The word déjà vu, which is used for events that give the impression that we are reliving a moment or event that we have experienced before, is a situation we rarely encounter in our daily life.

The events or reactions we encounter or hear create the perception that we have lived that moment before. Just like Neo's reaction when he sees the cat in The Matrix. 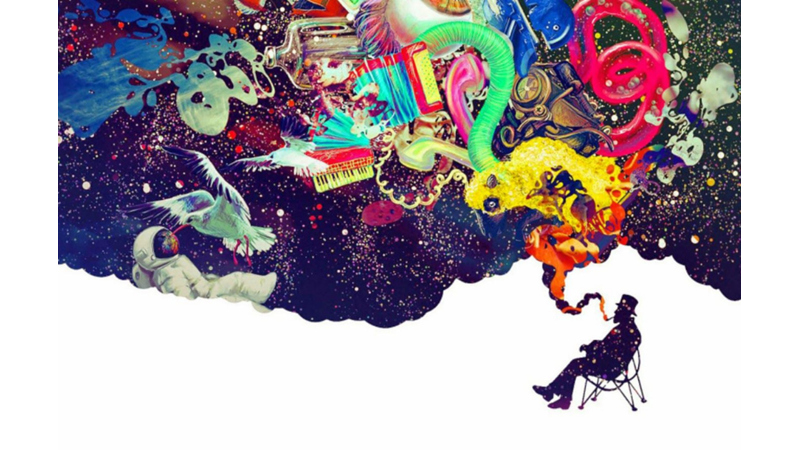 *70% of people experience déjà vu at least once in their lives, and we are more likely to experience this between the ages of 15-25 compared to other ages.

WHY DO WE EXPERIENCE DEJA-VU?

Deja-vu occurs in the temporal lobe, located at the front of our brain. Any event is perceived in one of them earlier than the other, due to the frequency difference in the right and left temporal lobes of our brain. The detection difference between the lobes usually takes less than a millisecond, but even such a short time cannot prevent the lobe, which detects the event late, from sending a signal as if this event had happened before. In short, we experience a momentary synchronization problem in our brain and as a result we feel as if we have experienced the event before.

Although it takes less than a millisecond, the occurrence of such a problem is due to the fact that our brain is concentrating on different things at that moment. 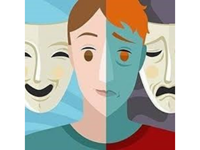 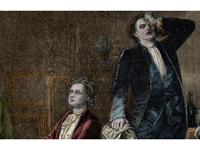 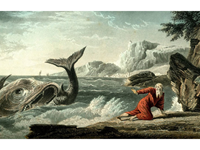 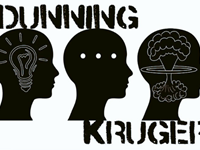 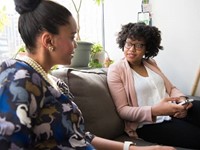 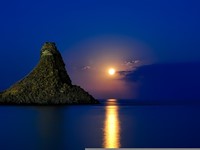 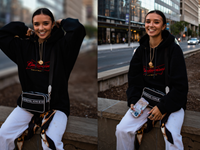