The Roman victory column, the Column of Marcus Aurelius, is located in Piazza Colonna in Rome, Italy. It was built in honor of the Roman emperor Marcus Aurelius. The column depicts the military campaigns against the Germans and Sarmatians. 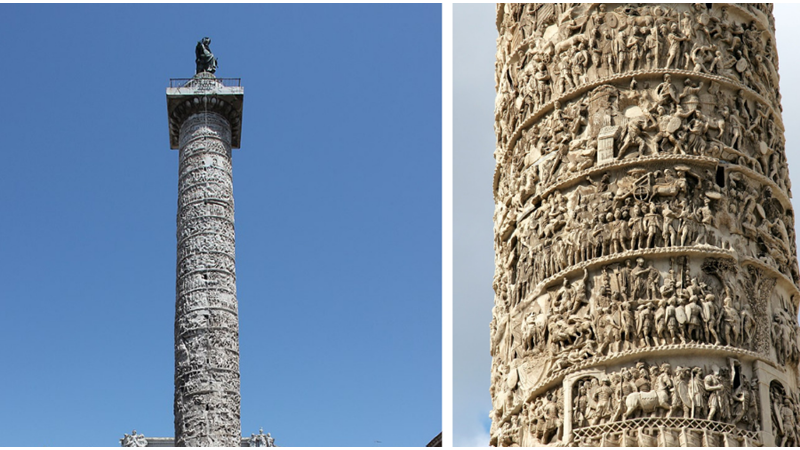 Marcus Aurelius was deified when he died in 180. Immediately after his funeral, Commodus requested that a column be built in memory of his father. The construction of the column was completed between 180 and Commodus' death in 192. 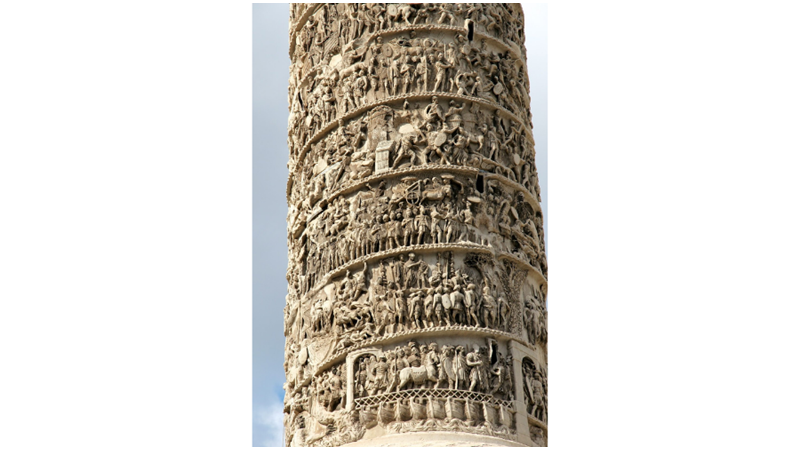 The column, which later became the inspiration for Renaissance sculptures, consists of spiral reliefs. At the top is a statue of Marco Aurelio in the first place. But in the 16th century, Pope Sixtus V had a statue of St. Paul put in its place. 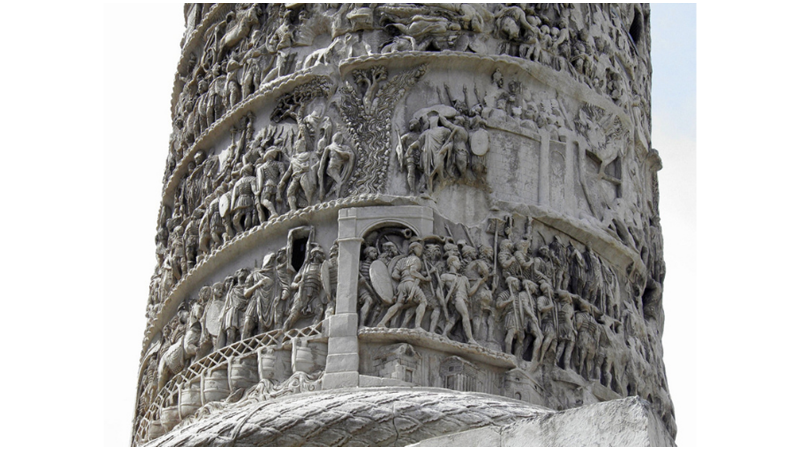 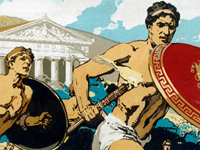 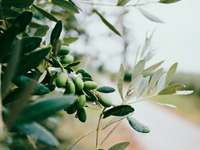 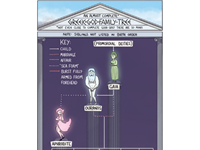 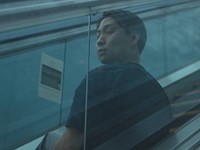 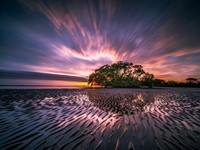 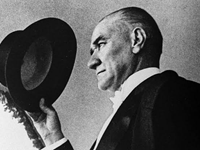