Mass disappearances are common throughout history. No trace has been found as to why people disappeared and where they were. These people and questions will always remain a mystery. 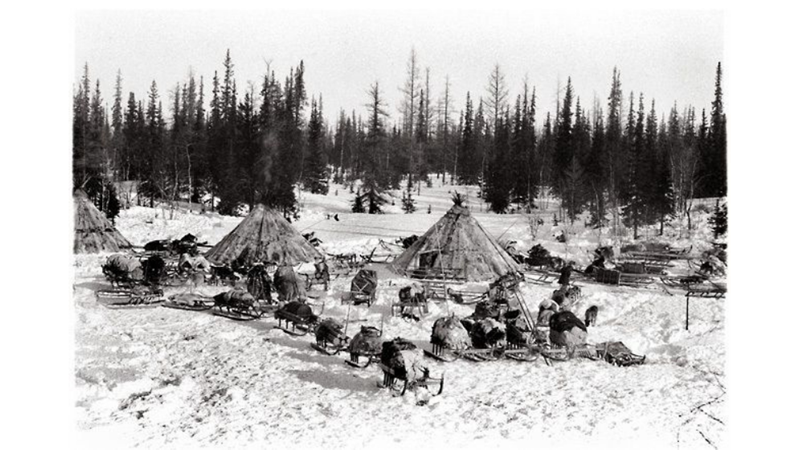 About 2000 people, one of which settled around Lake Anjikuni, a fishing village, disappeared in November 1930. When a Canadian hunter named Joe Labelle stops by the village and finds no one, this incident is very surprising. Food, weapons, even all the clothes were in place. The Royal Canadian Mounted Police had seen and reported strange luminous objects in the sky a few days ago. What happened has never been known or proven until now.

It happened while Joe Labelle was hunting for shelter for the night. Labelle was associated with the Inuit city, whose population ranged from 30 to 2000, depending on who he believed in. On his way, he encountered a very frightening sight: The villagers were nowhere to be found. But everything else, food and rifles, was left behind.

Fine, but what happened? There have been many theories about the disappearance of these people around Lake Anjikuni, such as aliens, ghosts, vampires. But none of them could fully shed light on the matter. It still remains a mystery. 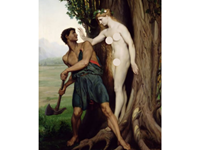 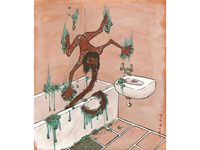 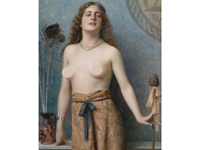 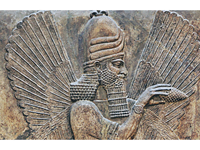 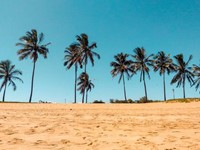 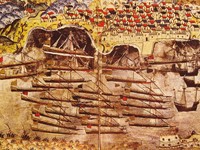 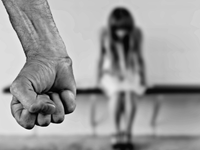